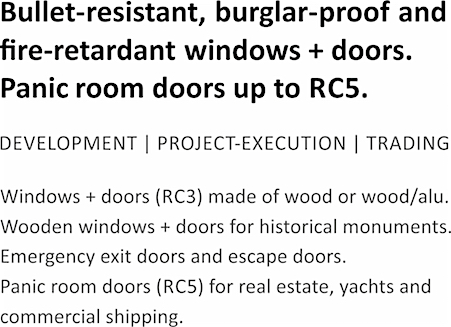 Piracy at sea is significantly increasing and the assaults become more and more brutal and ruthless.

Formerly the pirates were aiming to loot cash, jewellery and other valuables. This has changed dramatically in the past years.

Well organised gangs have specialised on kidnapping in order to press large sums of money. The hostages are often transferred to hide-outs on shore and sometimes have to persevere for months until they are released.

Measures that are used aboard against piracy hardly offer any real protection against these raids. It is hard to stop heavily armed pirates with water cannons and barbed wire.

Experts are advising against arming the crew for this would lead to an escalation of violence on both sides.

The safety of the passengers and crew is the first priority. If it is not possible to prevent the boarding of the pirates the only option is the withdrawal into a panic room or safety room.

The case of the German container vessel TAIPAN demonstrates how lives can be saved with strictly followed emergency plans and the right security equipment: On April 5th, 2010 the 140m TAIPAN was kidnapped by pirates in the Indian Ocean. The entire crew remained safe in the panic room during the hijacking and was rescued without being involved in the combat.

From their refuge in the panic room the crew switched of the main engine and thus prevented the pirates from steering the ship towards Somalia.

Via maritime radio a German reconnaissance aircraft was requested and via satellite phone the coordination office of the EU-mission Atalanta could be contacted. A Dutch frigate headed towards the TAIPAN. 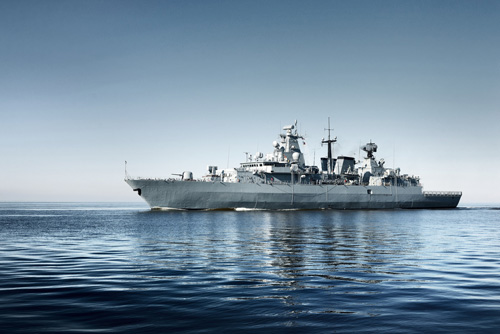 Special forces with helicopters took the pirates under fire, abseiled on the bow and took over control of the vessel.

All ten pirates were arrested in 2012 and sentenced to long imprisonment.

Security doors can not only provide protection in combination with panic rooms. They can also beforehand effectively hinder offenders from intruding.

Especially yachts with their low freeboard and their bathing platforms are vulnerable to burglary and piracy because the deck is easily accessible for offenders.

By using high quality security glass and resisting security doors you can increase the safety on board your yacht to a maximum.

Like this many attempts of intrusion will already end on the outer deck. 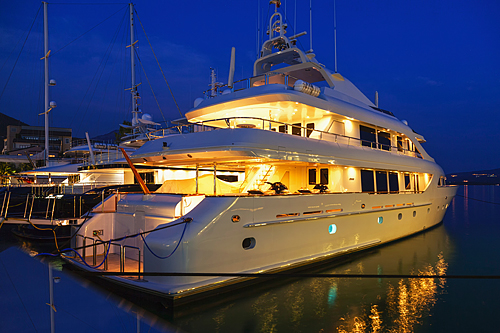 Not every harbour can provide sufficient protection against burglary. But a well-protected yacht can - even at sea.

Safety rooms protect lives and improve the quality of living on board.